What World’s Most Loved Sport can Teach you About Your #Startup ?

What are sports about? They are about winning. We want to win all the matches we play. Although we often lose some games as the other team is out to win it as well. But even those losses make us learn some of the most valuable lessons for life. We learn discipline and approach, but more importantly, we learn how to win.

Every game has hidden life lessons, and soccer has some bigger preachings. Let’s unleash some of the lessons from football which we can incorporate to making a successful startup.

We all have seen the coaches of the soccer teams during the match. They are equally animated as the players of the team are, if not more. A soccer coach plans the proceedings of every minute in every game and communicates to the team. He even is present at the ground zero to make them execute the plans, motivate them, and communicate with them. They Win, or they lose, these coaches are great leaders.

To be a successful founder you need a similar approach. Instead of just allocating duties and bragging if not satisfied, you must make plans for your team. You need to motivate and help your team to bring out the best out of them.

One of the most amazing things about soccer is that each and every team player plays at his own position. There are strikers, defenders, midfielders and a goalkeeper. Every individual is clear about where he has to play and what he has to do. A player knows how he is going to contribute to his team.

A similar role clearance would be a blessing to a startup. Your team must know the responsibilities and must give that it’s all.

Also read: Startup Hacks: Prepare your startup as a Brand 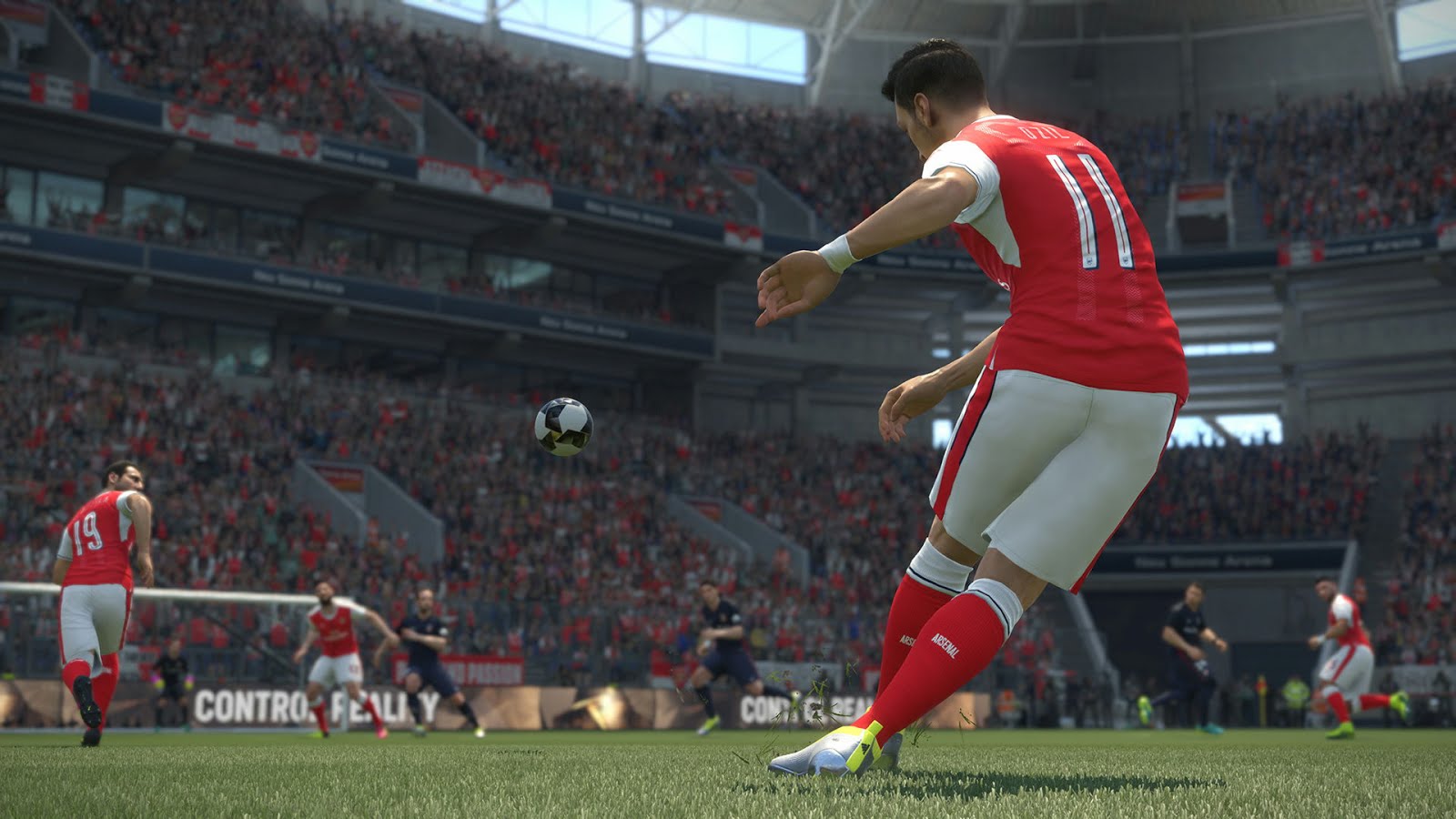 A soccer player when has the ball in his possession remains very alarmed. He looks around in all the directions for his troops and passes the ball to the one who is in the best position to take the ball forward. It’s a big lesson for a startup. A startup team should similarly work in close collaboration. You don’t have to do it all alone. Find the best-suited person for the job and pass the ball.

Indeed sometimes ruthlessness pays better. A soccer game involves scoring goals and stopping the other team to do so. The strikers make sure they try their best to strike, and the defenders and keepers give it all to save one. The same goes with a startup. You have to keep track of your competitors and strike before they strike. You have to cut them in a healthy competition to be ahead.

#5 You are as good as your weakest link

Soccer is a team game, and every team has its strengths and weaknesses. Some defend well while some attack well. Some can do long passes better while some play with shorter passes. Eventually, the team that overcomes its weaknesses on the match day wins.

A startup is also a team game, and if you want to win, you will have to make sure you improve the weakest links of the team. You always have to move forward with special care to what you are weak at.

It was the last world cup that we saw an example of this. Portugal had Christiano Ronaldo, Argentina had Lionel Messi, and Brazil had Neymar. These were the shiniest stars of the tournament, but they failed because Germany had a team. Be it any sports or be it a startup, you cannot sustain with just a few star performers. You always need a team that performs.

Also Read : Lessons your Startup can learn from a Chameleon

#7 Shake the losses up and proceed

Teams lose matches, sometimes small sometimes big. Sometimes the margin of defeat is wide sometimes narrow. But a real sportsperson never gives up. He gets knocked down, lifts himself and gives his all in the next visit.

The same way things won’t always be fine for your startup. You’ll make mistakes and suffer downfalls. Make sure you don’t give up, rather you rise stronger after that fall. Your startup must survive and sustain all the falls and bounce back even higher.

So these were some lessons of wisdom that startup founders can get from the game of soccer. The game teaches a lot; we just need to take up the language of it.

HOW IS TECHNOLOGY HELPING YOU TO WORK REMOTELY THIS HOLIDAY?

This is why you need to change your hiring strategy

More Than 100 Ways To Promote Your Business

Why Word of Mouth is regarded as an important marketing ploy